Meet the The Grounds Guys of Spokane Owners 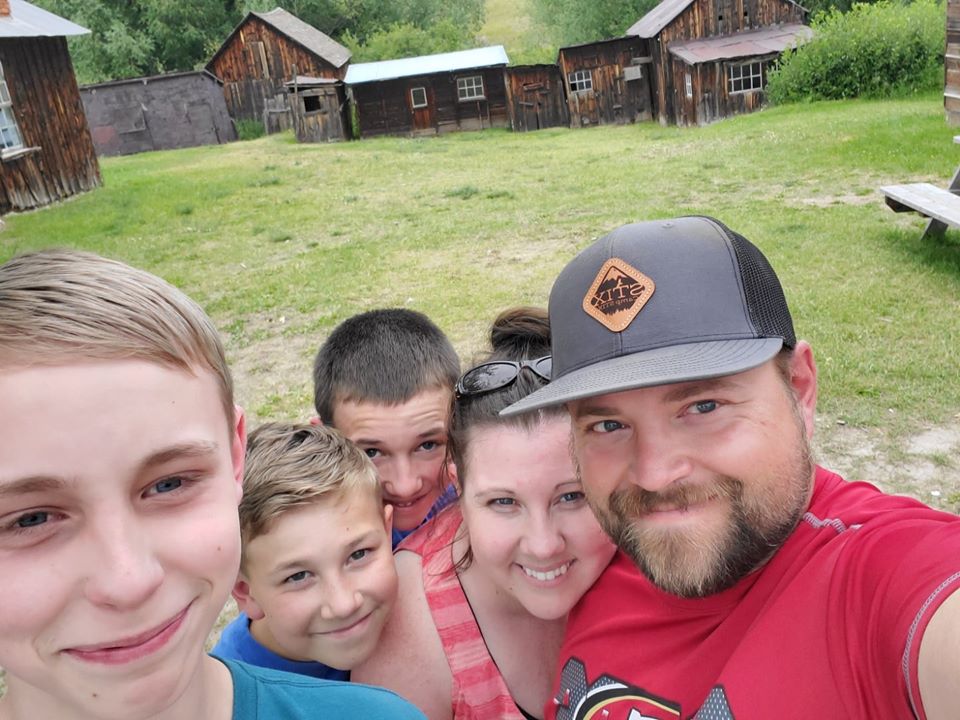 Scott Bodeau has been with The Grounds Guys franchise for 8 years and has been in the landscape industry for 16! Scott has been married to his wife Katie Hoskins Bodeau for 17 years and they have three sons: Noah (15), Aiden (13), and Jacob (11). They also have 2 dogs named Merlin and Hazel. In his free time, Scott enjoys time with his family and for the last 12 years, he has coached his sons' football and Little League baseball teams. 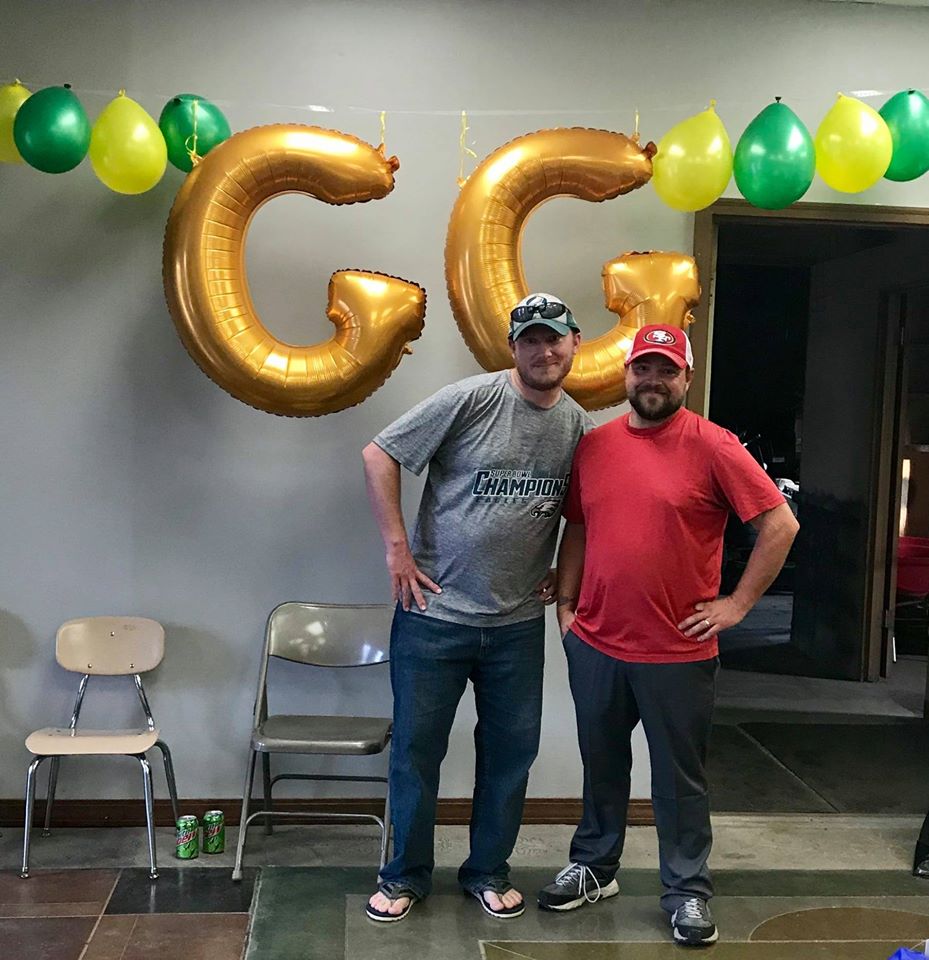 Luke Alexander has been with The Grounds Guys franchise for 3 years, has previous background in customer service, and was a high school history teacher and football coach. Luke met his wife Sarah Alexander in 2010 and they have been married for 6 years. Luke and Sarah have two daughters: Lydia (3) and Addison (16 months). They also have a dog named Penny and three cats named Sabrina, Isabelle, and Sophie. In his free time, Luke enjoys camping with his family, especially at Glacier National Park. He is ambidextrous, loves board games, and is a self-professed Star Trek and Star Wars nerd.

Learn more on our other profiles:

What customers have to say about our Spokane staff & landscapers: 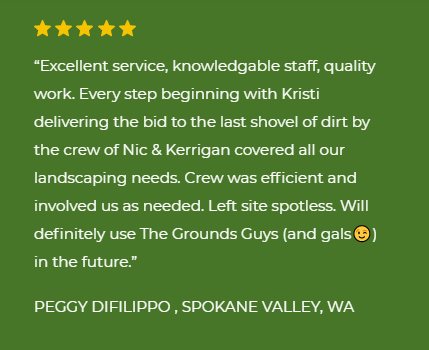 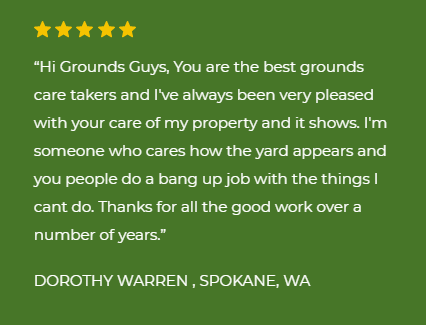 Meet The Friendly Team at The Grounds Guys of Spokane